Shou sugi ban charred wood originated in Japan. A cursory Google search will show varying claims for the date of origin, but the focus is usually on shou sugi ban’s extraordinary longevity. One hurdle to research is language. English-speakers know this charred wood as shou sugi ban, but in Japan it’s called yakisugi, yakisugi-ita, or yakiita. 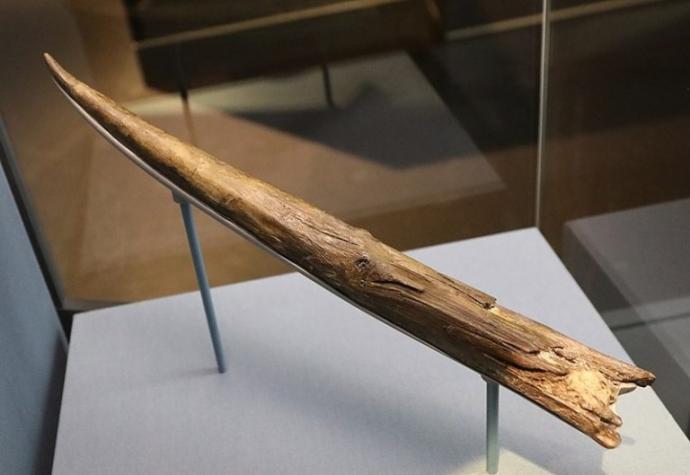 Researchers from the University of Tokyo found that the earliest written record of the word “yakisugi” is from a dictionary published in only 1930. Centuries-old structures clad in charred wood and oral tradition dating back to the Edo period (1603–1867) is compelling evidence that “yakisugi” is a fairly new term. If shou sugi ban was known by other names in the past, those older names may be lost to antiquity.

Prior to 1970, shou sugi ban had a reputation as a poor man’s building material installed on storehouses in industrial zones and on residences in areas not easily visible to passersby. Today, shou sugi ban is being used in high-end, modern spaces.

Our research suggests that shou sugi ban was developed sometime between 1603 and 1868, during the Edo period. It was during this time of unification that Japan experienced a huge population boom and a new, rigid social stratification system was put in place. By the 1750s, Edo was likely the most populous city in the world. The bottom rung of the social ladder was the merchant class, a populous group in the dense urban center of Edo. They built and occupied machiya, traditional wooden townhouses, and stored their goods in warehouses known as kura.

Aside from being the new center of political power and the cultural mecca of Japan, the dense urban center of Edo was ripe with these traditional wooden townhouses. Susceptible to tragedy of flame, nearly 1,800 fires were recorded during this period—destroying countless structures and killing thousands of people.

It is not hard to imagine that using a fire-resistant material was a priority, especially among those that couldn’t afford to build with stone or stucco. Enter Shou Sugi Ban. By the end of the Edo period, many of the merchant class had amassed considerable wealth and status despite the rigid class system imposed on them. The shou sugi ban on their warehouses protected their goods, and on their homes protected their families.

The charred wood that protected those structures waned in popularity as the populace began to favor new materials and pre-existing technologies became more affordable. Shou sugi ban regained popularity in Japan in the 1970s, giving rise to mills specializing in large-scale manufacture of shou sugi ban. Architects like Yoshifumi Nakamura are internationally known for projects featuring charred wood, and have bolstered its popularity by holding special exhibitions and workshops around the world demonstrating traditional manufacturing techniques and experimenting with different wood species. Architect Terunobu Fujimori is featured in a number of  YouTube videos speaking about the more traditional aspects of manufacturing shou sugi ban (yakisugi).

Pioneer Millworks has long made shou sugi ban with more modern and efficient techniques, but we love the lessons taught by Fujimori et al. One of them is that many woods are suitable for burning. Pioneer Millworks uses sustainable Larch, Douglas fir, and Accoya®, depending upon the project needs and client wishes.

We’ve been fascinated by charred wood for its look and texture plus its resistance to rot, insects, and fire. Moving beyond the traditional “alligator” char, we’ve developed new surfaces and tones. 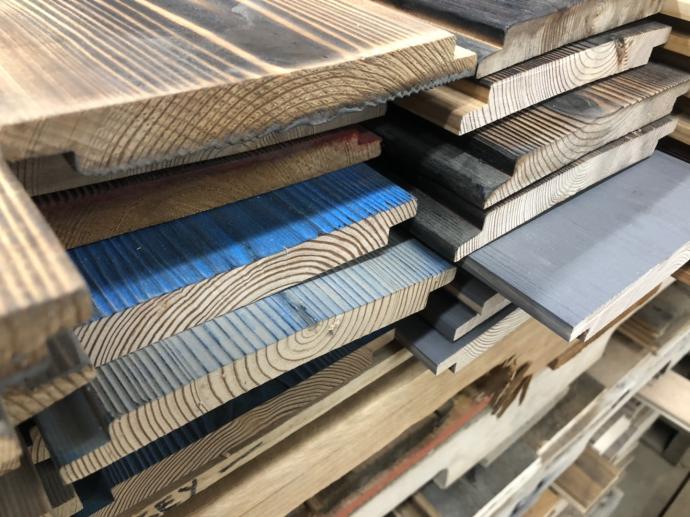 Enhancing the grain, adding a pop of color or a strong neutral, there is nothing quite like charred wood. Call it shou sugi ban, yakisugi, or yakiita—this technique remains relevant and celebrated centuries after its introduction. There is hope that those looking back at our generation will have the modern history of this ancient technique always at their fingertips. 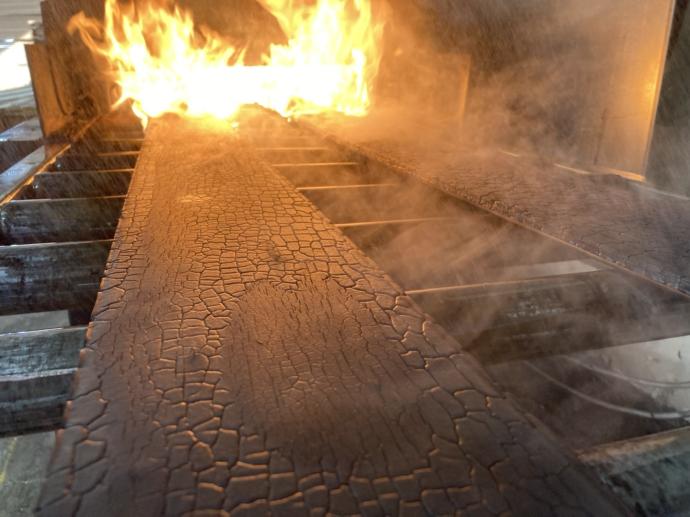 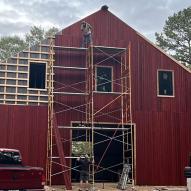 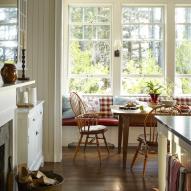 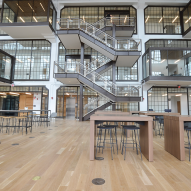